The health
of your skin

At Sato Pharmaceutical, our range of Japanese whitening skincare products,
pills and supplements can be taken to combat sun damage, reduce wrinkles and
provide the essential vitamins for skin health. 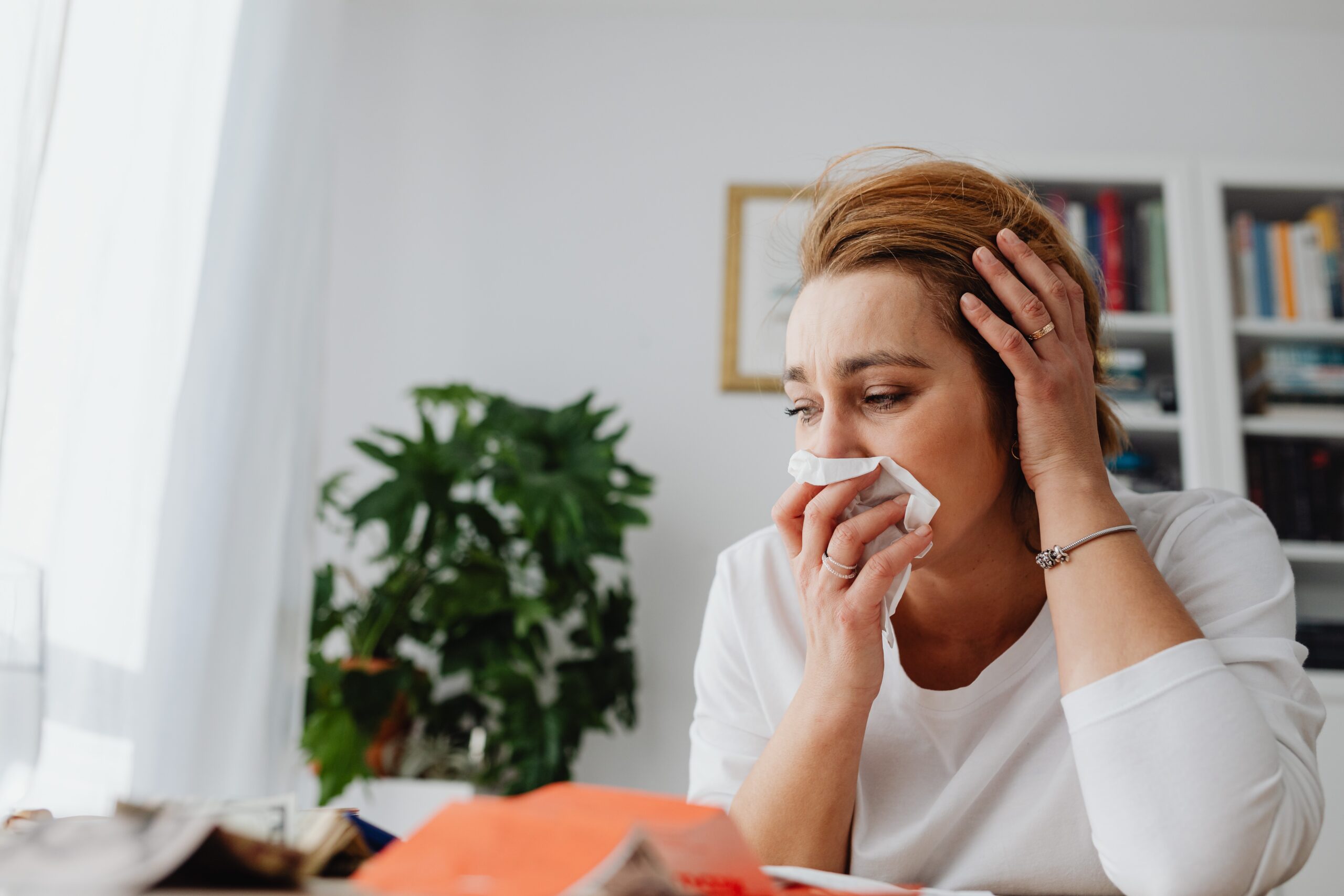 WHAT CAUSES A RUNNY NOSE (AND HOW YOU CAN TREAT IT)

Everyone has dealt with nasal issues at some point. For some, it is the occasional stuffy nose or sniffle. But for many others, a constantly runny nose has become a persistent and inconvenient problem.

A runny nose happens when mucus, a substance produced by your mucous membrane, drips out of your nose. Mucus moistens the air you breathe, while acting as a protective barrier against foreign irritants such as dust or pollen.

What causes a runny nose?

There are many possible reasons for a runny nose. Foreign particles may enter your nose and trigger a reaction. An infection from a common cold or sinusitis can also cause inflammation in your nasal tissues. Chronic allergies may also trigger a reaction from your nose, more commonly known as allergic rhinitis.

While these are the reasons for most runny noses, some other factors may also come into play. These include cold weather, air conditioning, smoke, spicy foods, or even lack of sleep and exercise.

Unfortunately, a runny nose can also come with other symptoms, such as nasal congestion, coughs, a sore throat, or even something more serious like a fever.

What can I do?

The good news is that there are many easy remedies you can try at home. Check out four simple tricks to keeping your nose clear:

Lack of sleep can weaken your immune system. Longer, more restful sleep can help to reduce your chances of a runny nose.

Breathing in the warm, moist vapour helps to thin out the mucus. To do this, boil a kettle of water or take a warm bath or shower.

Thick mucus can lead to a stuffy or runny nose. Drinking more water will drain your sinuses, loosening the mucus.

The Sato Nazal Spray works well for sinusitis and runny noses. It contains a vasoconstrictor which stops the fluid in your blood vessels from draining into your nasal tissues. This unblocks your airflow and clears up mucus from your nasal passages, easing any discomfort from a stuffy nose.

You can also try the Sato Nazal Spray Pump, a decongestant nasal spray that shrinks the blood vessels in your nose and reduces nasal swelling for short-term relief.

If it does not go away…

Runny noses tend to clear up after a short time, but symptoms may last several days or even worsen. Some indicators to look out for include nasal pain, foul-smelling mucus or fevers, which may be signs of more serious underlying issues such as bacterial infection. If this happens, be sure to seek professional help. 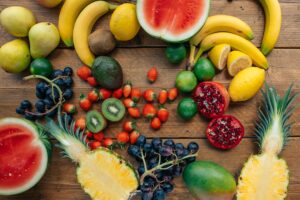 5 Immune System Boosters To Prepare You For The Flu Season 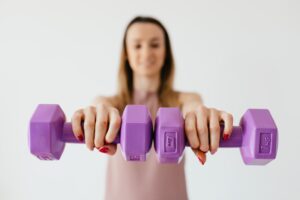 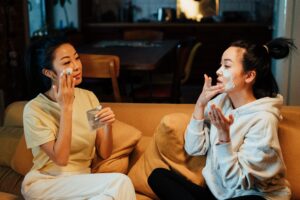 AGING SKIN AND ITS REMEDIES 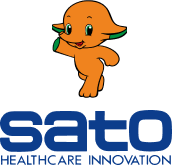